A large hotel and entertainment complex to be constructed in Kobuleti 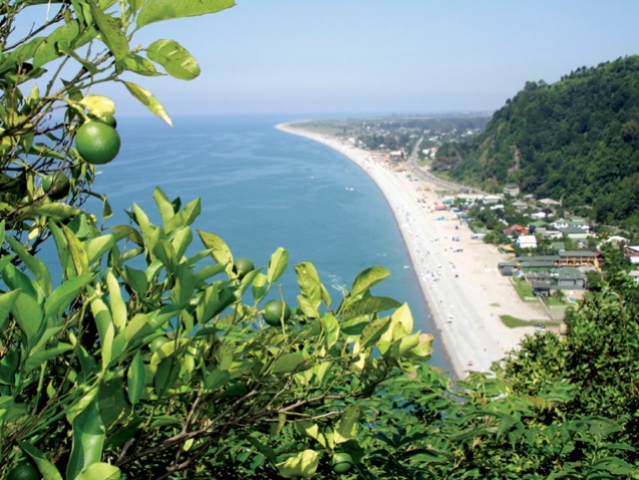 Adjara authorities have announced the construction of a large-scale hotel and entertainment complex in the Black Sea resort Kobuleti. The main tasks of the complex include making the resort even more attractive for tourists and providing workplaces for Georgians.

Earlier, Adjara government launched the auction to sell the land intended for the construction of an entertainment facility. According to the terms, the company that wins will have to build an upmarket facility in three years and a half, worth of $20 million at least. In another half a year, a hotel and an international casino should be opened there. An important condition is that 90% of employees should be Georgians.

Investor was found quite quickly. Cristal Building has already started the construction of a five-star hotel estimated at $83.6 million. According to the Chairman of the Government of the Autonomous Republic of Adjara Zurab Pataradze, the complex will be the largest and the most beautiful in the North Caucasus.

Its total area will comprise 44,000 square meters. It will offer 220 rooms, a spacious conference hall, two restaurants, a spa, a sports center, and an indoor pool. Naturally, the complex will feature a casino.

Around 400 people will be needed to maintain the hotel and entertainment facilities.

November 30, Login Casino to conduct an online conference on the prospects for bookmakers within FIFA World Cup 2018 2017-11-02